Truth About the Nissan Altima: Past, Present and Future 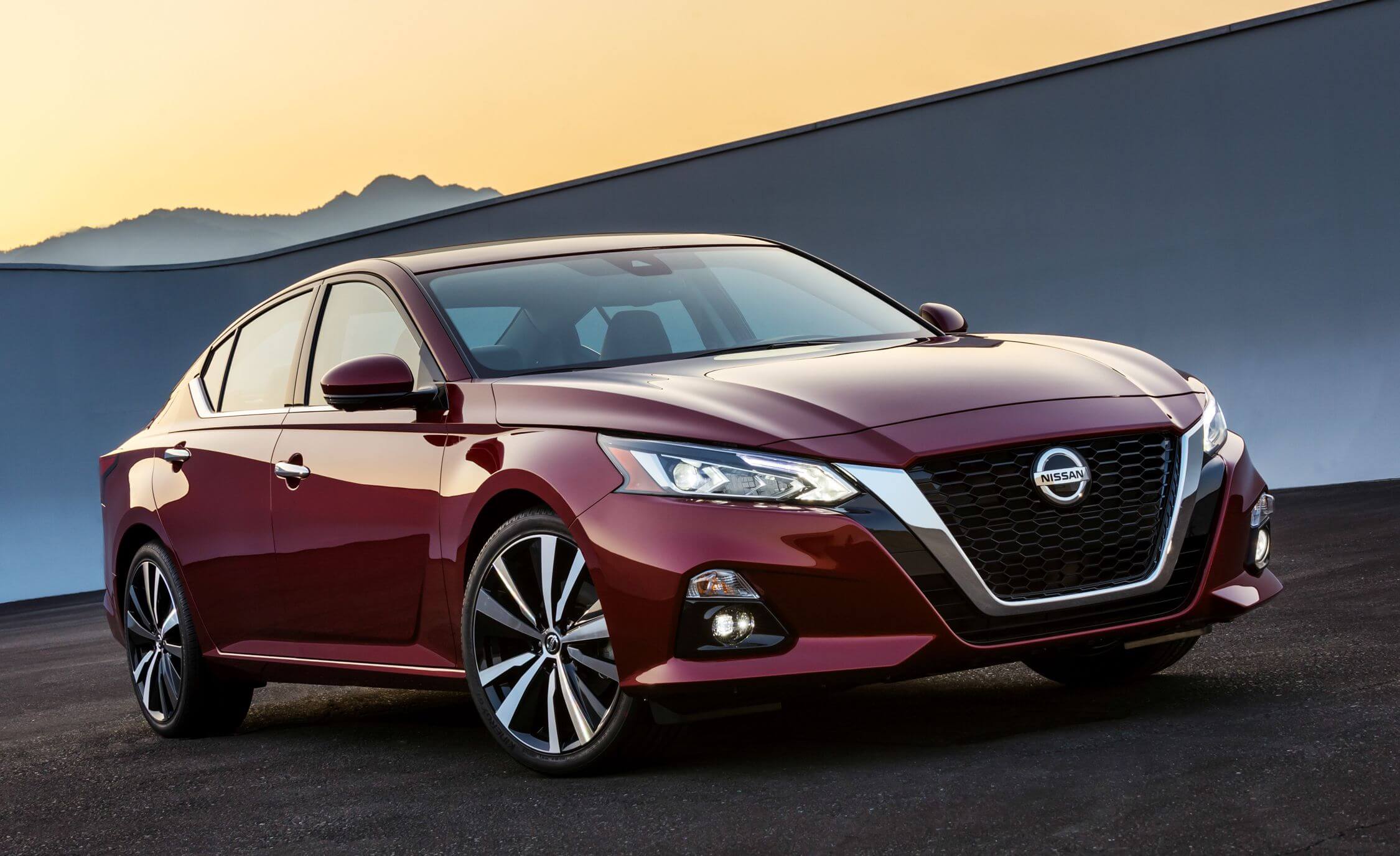 Throughout the early 90’s, the majority of non-enthusiasts who liked certain small cars for long-term modes of transportation would end up choosing a Honda or a Toyota dealer. Corolla, Civic, Accord or Camry. Most of these nonchalant customers would buy their Toyota/Honda without a second glance toward the Nissan side of the lot.

The early-90’s Sentras might've yielded a bulletproof powertrain for the developed world eventually and perhaps even a wonderful SE-R model to boot. But no one paid attention to these things back then. The prevailing message was: stuck in a school of design from the 80's with a 90’s price tag.

Out of the big Japanese players, Nissan was the least loved one out of the people who didn't like cars. Then the market slowly shifted. The 1993 Nissan Altima didn't turn out to be a shift in paradigm by any means. Still, it wasn't hard to stray from norms at those times.

The Altima of the 1st generation would afford an uninteresting 2.4 Liter with a decent 150 horsepower capacity. High-tier GLE models bore the fake wood to glorify an otherwise regular interior and SE versions would go on to offer a fake sporty body-dress (typical of the times).

The Altima soon became the car everyone forgot. Nissan then launched the 2nd generation in 1998 that almost had the exact look as the first generation did. This happened to be the case in so much as the public had a hard time telling each apart. The handling improved a little bit. The interior wasn't as high of quality.

The style was as conservative as the Malibu was in terms of anonymity. The exterior contours along with the amount of interior space, 108 cubic feet, would make it seem as if it was identical with the older model (unless you compared them side by side).

Sales topped off at just 130,000 units sold in 2001 unlike the 388,000 sold for the Camry and 414,000 Accords sold. The 3rd generation Nissan Altima was essentially an automotive Schwarzenegger as opposed to the Poindexter of years prior.

Finally, Nissan stepped up to the task of offering athletic midsize models in a way Maxima couldn't even replicate. The V6 turned out to equip the 2002 Nissan Altima with even more power and spaciousness than the 2002 Nissan Maxima would have. Horsepower clocked up to 175 in the 4-cylinder and an enormous 240 in the V6.

For the first time, the rear seats came equipped with enough room, stickshift designs had a zing that the Camords couldn't duplicate any longer and Nissan eventually saw it fitting to transmit their American supersized Altima with an all-new platform named FF-L.

It was the version, for that decade, of the Chrysler LH. It was spacious, modern and athletic for a car company that had had a hard time putting all of these aspects into one product. This platform eventually gave rise to the astoundingly successful Nissan Murano and allowed Nissan to own up to embracing the multiple model platform vital to succeeding in the global market.

Altima Has a Breakthrough

Eventually, the 2002 Altima would punch through the 200k mark to place the car securely in the midsized dimensions where it was destined to be. A decade and one D platform later and the 2012 version would go on to break the 300k barrier and truly contend with the Accord as a best seller among midsized sedans in the U.S.

This wonderful improvement would conceal two noteworthy realities for the midsized sector. The first being how the midsize sedan division would be penetrating multiple segments that were once impervious and distinct.

Today’s Altimas and Camrys draw in quite a lot of customers from the dedicated, full-sized hybrids and even the minivan and family CUV quarters. The midsized car is now (on average) a full-sized design with every bit of safety equipment and almost all the fuel efficiency that is possible in each of these four separate markets. It's as driven by marketing as it is by technology.

The 1993 Camry, Accord and Altima furnished just 4 levels of trim and fewer than three motors. The models in 2013 had a variation of 6 to 7 levels of trim with a mindboggling number of potential options. Hybrid, plug-in, sedan, coupe, CUV-like wagon, auto, CVT and stick without mentioning that all models from SUV’s to minivans oftentimes apply the exact same approach.

Many of you might scoff at what I'm about to say, but I can see how the new Altima will be heartily chipping away in a couple of markets.