Nissan Doubles Up on Industrial Reach in Developing Nations 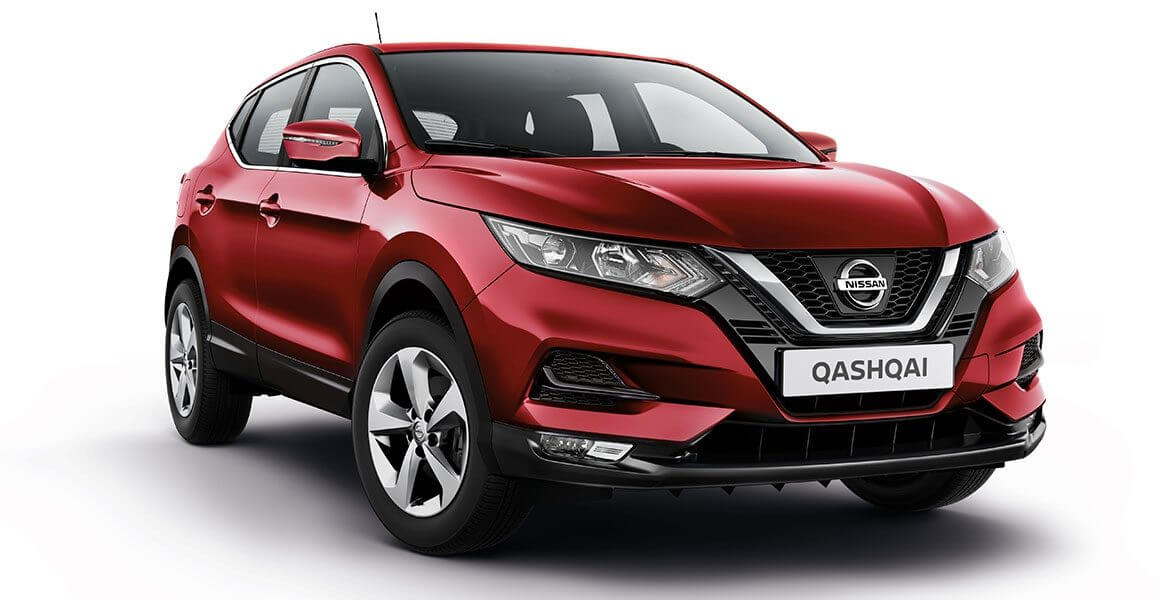 With the world of car manufacturing always evolving, Nissan is working to expand its industrial reach to all-new heights. From Tokyo to Toronto, and South America to South Africa, Nissan strives ever harder to provide consumers with new vehicles and workers with new employment opportunities. Here at Metro Nissan of Redlands, we are extremely proud to be part of a company that is constantly searching for innovative new avenues to provide access to transportation and jobs to global citizens around the world.

One such avenue was strengthened last month in South Africa. At an event in April, Nissan revealed a bold new strategy to increase previous investments in South Africa’s burgeoning car industry. Nissan pledged a 3 billion rand ($215 million) increase in funding for the company’s production plant in South Africa. Nissan made the pledge following the renewal of an industry manufacturing incentive plan put into place by the South African government last year. This makes Nissan the first major automaker to commit further to the country since the renewal, paving the way for future work with the developing African nation.

Nissan also decided to produce the new Navara pickup truck at its plant north of Pretoria as part of the decision. Mike Whitfield, managing director of Nissan Africa, said at the factory on Wednesday that this new pledge could add 30,000 units to the plant’s current annual volume of 35,000, meaning 65,00 new vehicles will come out of South Africa yearly.

The Navara represents the D22, D23 and D40 generations of Nissan’s pickup line. These vehicles are often sold in markets such as Australia, New Zealand, Asian, and Europe. It is sold under the brands of Nissan Frontier and Nissan NP300 in markets such as South America.

The Navara’s production at this plant from 2020 will also create about 400 new direct jobs for the nearby communities. With South African facing an unemployment rate of 27 percent, these jobs could be a major boon for the local economy and a population in desperate need of more opportunity.

South African President Cyril Ramaphosa was at the ceremonies at the Nissan facility in Rosslyn to offer his congratulations. Ramaphosa said that, “automotive is already the largest part of South Africa’s manufacturing sector, contributing around 7 percent of gross domestic product annually and accounting for a third of manufacturing output.” He believes that Nissan’s planned expansion is an “expression of confidence” in the “direction of the economy.”

Nissan’s investment comes after an agreement by international manufacturing firms and the South African government to extend the ongoing incentive program through the year 2035. The plan offers generous tax breaks that have attracted many car companies, including Nissan competitors such as Toyota Motor Corp., Volkswagen AG and BMW AG. Nissan and these companies now operate several plants in the country. South African car production is primarily focused on creating cars for other markets, with the majority of vehicles are produced for export. Nissan alone is now sending cars to 45 other countries.

The South African incentivisation plan has been a major boon for Nissan.The 15-year extension will be “critical” to Nissan’s ability to make new investment decisions, Whitfield said. All carmakers “have access to the same incentives -- we are optimizing what has been put in place,” Whitfield further added.

South Africa is not the only market that Nissan has eyed for continued expansion. At the event in South Africa, Nissan spoke about their global plans as well. According to Peyman Kargar, chairman of Nissan’s operations in the Middle East, Africa and India, Nissan plans to more than double its industrial reach in these regions by 2022 by adding more factories.

“By 2022 we want to double our presence in Africa and South Africa is the most important base for this growth,” Kargar said of companies continued investments. “In Africa demand is growing by more than 50 percent over the six coming years. It deserves more presence.” Nissan will certainly be there to supply this increased demand.