Take a Peek at the 2019 Pathfinder 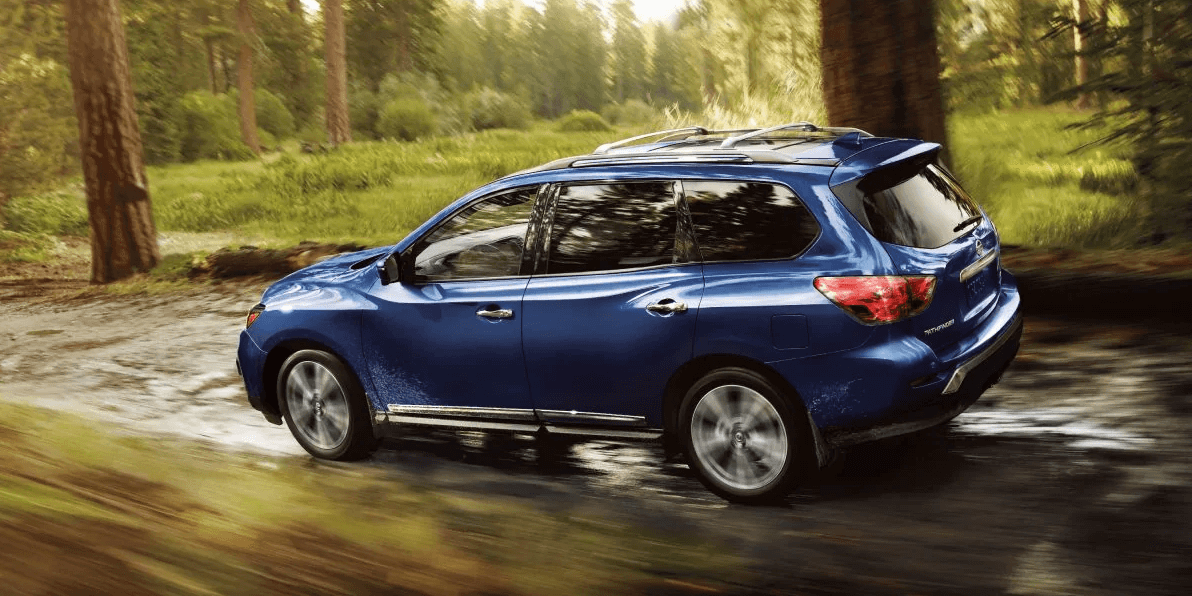 Find a new path on the road of life with the adventurous and affordable 2019 Nissan Pathfinder.

The Nissan name is proud to provide some of the best SUVs in the world, and the 2019 Pathfinder holds a prime spot on that list.

The mid-size crossover saw several upgrades this year, inside and out. A new Rock Creek Edition was introduced to the lineup that adds even more elegant but bold styling throughout the Pathfinder.

Here’s the latest on what makes the 2019 Pathfinder such a pleasure to purchase.

The base-level 2019 Nissan Pathfinder is the S trim.

The next trim tier up is the SV.

For those seeking a bit more sex appeal, the SV Rock Creek Edition is a stunner.

The fourth trim tier available is the SL.

The SL also comes with a Rock Creek Edition variant.

The cream of the crop trim at the top is the Platinum.

Ready to take the path less chosen? Check out our selection of the 2019 Nissan Pathfinder today at Metro Nissan Redlands!