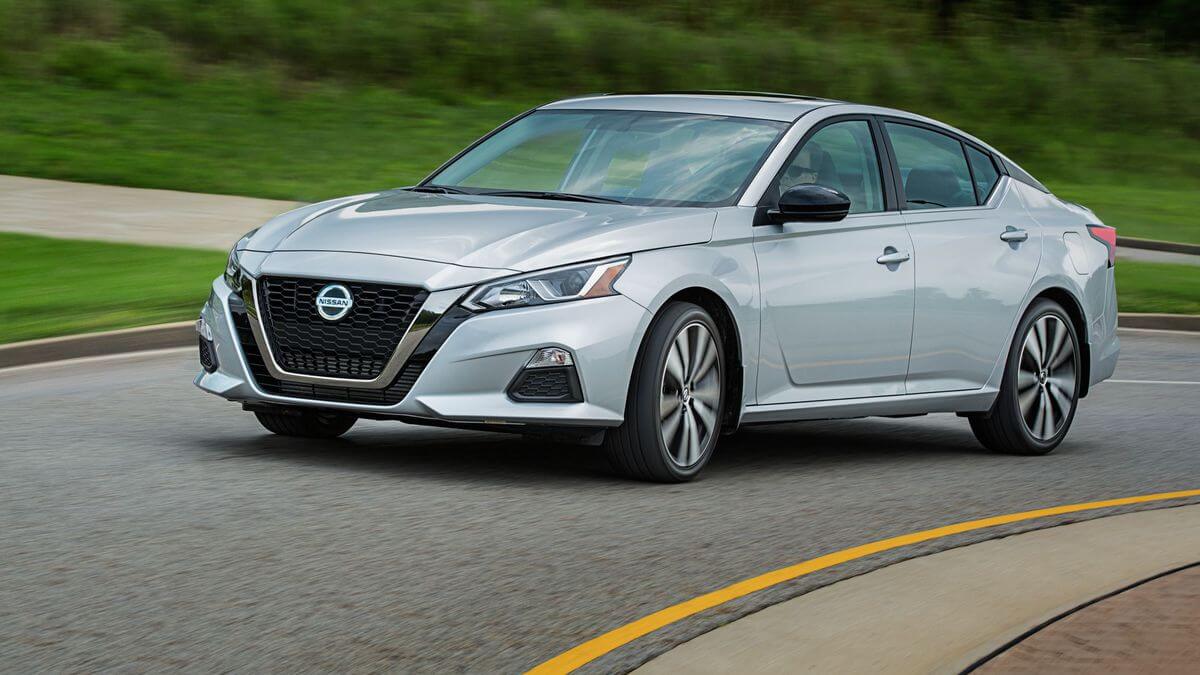 Nissan has tried to get a head start by creating it's own Nissan Hybrids. Over the past decade, there has been a major shift in the mainstream auto industry. Advancing technology and strengthening the global emphasis on prioritizing the reduction
of carbon emissions has contributed to a gradual yet significant shift away from fully
gas-powered cars toward hybrid and all-electric vehicles.

Nissan is a very well-known and reputable auto manufacturer and brand. This
multinational automaker company was founded in 1933 and is based in
Japan—although they distribute the cars they produce worldwide. Nissan vehicles are
high-performing, reliable, and diverse.

Currently, Nissan also reigns as the highest seller of electric cars among all major
automakers around the world. Nissan has devoted significant resources over the past
two-plus decades to develop their line-up of hybrid and all-electric vehicles. In fact,
Nissan released the first-ever globally-distributed all-electric car when they unveiled the
100% electric Nissan LEAF in 2010. A decade later, Nissan’s LEAF remains the
top-selling electric vehicle of all time. 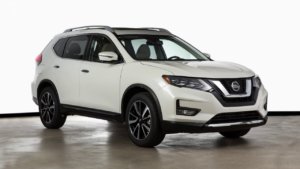 Nissan’s current vehicle lineup includes multiple hybrid and all-electric vehicles. While going all-electric has a number of benefits, making the switch from fully gas-powered to all-electric is not a practical choice for every driver. Many drivers who want to save gas money and reduce their carbon footprint while prioritizing both eco-friendliness and convenience choose to drive a hybrid gas-electric vehicle instead.

Each Nissan hybrid vehicle is equipped with a parallel hybrid system that includes both a traditional gas-powered engine and an electric lithium-ion battery. If you are in the market for a hybrid car, keep reading to explore Nissan’s expansive and diverse selection of high-performing, reliable and efficient hybrid vehicles.

The Altima Hybrid is a mid-size passenger sedan that seats 5 passengers in its
spacious, comfortable cabin. It is a safe, dependable vehicle that is perfect for families
and commuters alike.

Both powerful and efficient, the 2019 Nissan Altima Hybrid is equipped with either a
182-horsepower, 2.0-L 4-cylinder or 236-horsepower, 2.5-L 4-cylinder engine and
averages 28 MPG on city streets and reaches up to 39 MPG on the highway. Nissan’s
2019 Altima also comes with a budget-friendly price tag. This comfortable, functional,
and reliable commuter and family car has a starting price of just $24,000. If you’re in the
market for a dependable family-friendly mid-size sedan that will last, the Nissan Altima
Hybrid could be the right choice for you.

The Nissan Pathfinder Hybrid is a full-size SUV that is functional as well as eco-friendly
and fuel-efficient. Hybrid cars that are both efficient and powerful are rare, but Nissan’s
Pathfinder offers the best of both worlds. Unfortunately, Nissan discontinued their
Pathfinder hybrid model after the 2015 model year—but you can still buy a pre-owned
model.

With a 250-horsepower engine and a maximum towing capacity of up to 3,500 pounds,
the 2015 Nissan Pathfinder Hybrid is ready to put in work. This powerful hybrid SUV
reaches an average of 25 MPG on city streets and 28 MPG on the highway. While this
mileage might seem somewhat low when compared to that of other smaller, less
powerful hybrid vehicles, it is impressively efficient for a powerful full-size hybrid SUV.
As Nissan’s Pathfinder Hybrid models are only available used, their starting prices vary.

The Nissan Murano Hybrid is another Nissan hybrid SUV. It was removed from Nissan’s vehicle
lineup after the 2016 model year, but pre-owned Murano Hybrid models are still readily
available on the market.

Nissan’s 2016 Murano is functional and offers a good amount of power with its 2.5-L
4-cylinder internal combustion engine and maximum towing capacity of up to 1,500
pounds. Due to its smaller size, it is slightly more fuel-efficient than the larger
Pathfinder—reaching an average of 28 MPG on city streets and 31 MPG on the
highway.

The Nissan Rogue Hybrid is a compact SUV that is comfortable, spacious, and makes
an excellent family car.

Nissan’s 2019 Rogue Hybrid is one of Nissan’s most fuel-efficient hybrid SUVs due to
its compact frame. It reaches an average of 33 MPG on city streets and 35 MPG on the
highway. The 2019 Rogue Hybrid is also budget-friendly and is available at a starting
price of about $27,700.

Get Our Best Price
Call
Thanks for your submission.
We'll contact you shortly.