Are Nissans the Safest Cars in Redlands?

The roads of Redlands are prowled by dangerous predators: California drivers. Buy some of the safest cars in Redlands today at Metro Nissan of Redlands!

Car crashes happen all too often these days. Here’s the facts:

Buying a car that puts protection first has never been more important. Thankfully, Metro Nissan of Redlands has just what you need. Our vehicles are some of the safest cars in Redlands. Nissan’s Safety Shield Technology framework provides impressive protection in three steps: monitoring for dangers, responding to try to prevent accidents and protecting you when collisions occur. 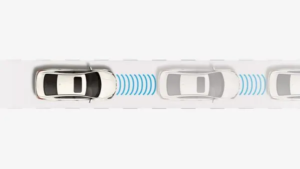 The best way to protect yourself and your passengers is to never get into an accident in the first place. Nissan’s first step to keeping you safe is to provide technologies that can catch dangerous conditions before you have an accident. 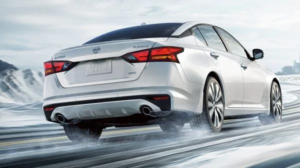 Sometimes you just can’t avoid problems passively, and you’ll have to take action to avoid the accident. Nissan’s second step to safety is to give you technologies that help you respond to such conditions quickly and carefully so you can come out harm-free. 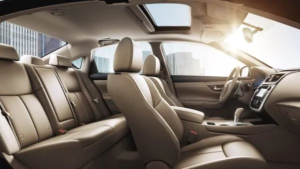 Despite all the best efforts of you and your car, accidents are all too often unavoidable. Nissan’s third step to shielding you from the worst damage is to create a car that can take a beating without you receiving one as well.

Are you in search of a car that excels at monitoring for, responding to, and protecting from dangerous accidents? Come check out our selection of some of the safest cars in Redlands today at Metro Nissan of Redlands! 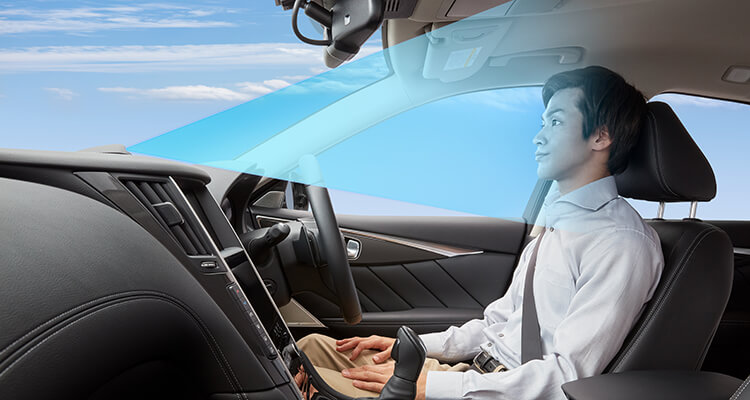 Until now, ProPilot Assist has only lent a hand while driving, but Nissan is bringing self-driving cars to the streets of Tokyo this fall.

The dream of robotic drivers taking over traffic may seem like science fiction, but Nissan is poised to make it a reality sooner than you think.

The ProPilot semi-autonomous driving system, which went wide in 2016, has until now only offered limited assistance with control with features such as lane keeping and emergency braking. Indeed, Nissan added “Assist” to the name in the United States to make it clear just how limited the system was.

Yet now Nissan is ready to roll out the red carpet for their next generation of the system which will be among the first in the world to offer truly self-driving cars.

Nissan has long promised to release a self-driving system by the end of the decade, and it appears they’re ahead of schedule. The automaker recently announced that the next generation of ProPilot will be released this fall, and with it comes fully autonomous driving and navigation on highways. ProPilot 2.0 will hit Japanese markets first as the company continues to advance the system.

According to an Automotive News report, ProPilot 2.0 will be much more advanced than its predecessor, featuring capabilities such as lane switching, car passing and lane exiting assistance. 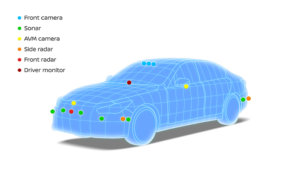 This next generation will incorporate data from seven cameras, five radar sensors and 12 sonar sensors to create an advanced image of the world around the car to power the AI’s decision-making. It will also include a futuristic 3D high-definition navigation system. Surprisingly, Nissan opted not to include lidar, a popular laser-based radar-like technology, as they say the combination of sensors and mapping can handle everything on their own.

This new and improved system is just one piece of Nissan’s self-driving cars projects as they pave the way for future improvements. Nissan believes that ProPilot 2.0 will help them maintain their lead in autonomous driving, which has become instrumental to their larger business strategy.

"All of the functions are the world's highest level," said Tetsuya Iijima, general manager of Nissan's autonomous driving development department. "It is going to be very difficult for others to top this and overtake us. We have integrated the most advanced-level technologies."

This isn’t to say ProPilot 2.0 allows for the perfect self-driving cars of science fiction futures just yet. Some limitations still remain in the technology, despite the big advancements.

While the system is capable of handling lane changes completely autonomously, Japanese law will require drivers to maintain hand contact with the wheel when ProPilot 2.0 wants to initiate such a change. Despite this, drivers will be able to let go as long as they stick to one lane.

The system depends heavily upon pre-existing mapping of highways and roads in high-definition 3D. Any unmapped roads or highways will be up to drivers to take control.

The system will also monitor drivers to ensure they don’t doze off, as they will still need to be awake and alert enough to take control during unexpected emergencies.

This first generation of ProPilot, known as ProPilot Assist here in the United States, has been a big success. Nissan sold over 350,000 vehicles equipped with the driving assist system worldwide since it debuted it 2016.

This first generation, though offering many conveniences, is incapable of some of the advanced feats the new edition will bring to the table, such as lane changing or driving itself with navigation support. These limitations are part of the reason Nissan added “Assist” to the moniker in the United States, as some confusion was present over the capabilities of the system.

When ProPilot 2.0 makes it across the pond to American markets, it looks like Nissan will be able to drop Assist from the name and embrace these now truly self-driving cars.

Want to get behind the wheel of one of the most advanced cars available today? Come see our selection at Metro Nissan of Redlands today!